The Latest News in Computer Programming 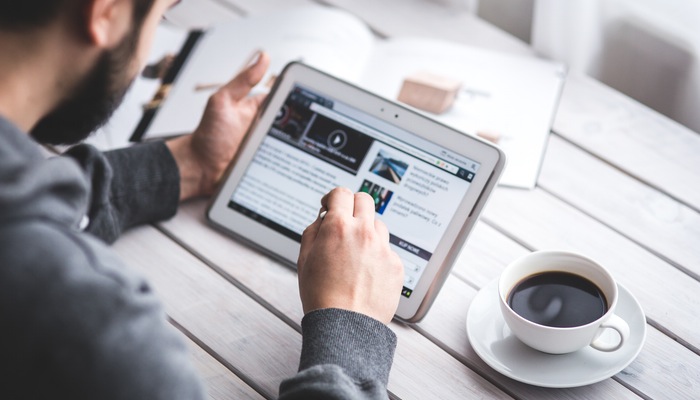 Could we have ever imagined that machines could understand drawings and paintings and draw images much like humans? This imagination has become real. This concept has been given light by Researcher Bo Li, in his doctoral dissertation at the Department of Applied Physics and Electronics at Umea University. He has named this method “Interest Curves” and recalls that with the help of this method the computer can redraw an image using curve strokes and recognize objects using these curves.

This innovation is aimed to identify false feedbacks posted at online rating sites. This is aimed at helping consumers who get carried away into purchasing products by viewing false feedback posted at these sites. The research team of Soon Keow Chong and Jemal Abawajy of the Parallel and Distributed Computing Lab at Deakin University, Geelong, Australia has designed an algorithm to identify and block these malicious feedbacks being sent to the site’s management system and thus make it prone to such attacks.

Therapeutic sessions rely on empathy as their foundations. To know whether a therapist is empathetic, researchers from USC, University of Washington, and the University of Utah have designed a machine-learning algorithm which can rate therapists based on speech recognition. The software takes speech as input and generates an empathy rating. Thus patients can know whether a particular therapist will be of convenient to them or not based on is empathy rating.

Software to Detect Reliability of Apps

The problem with apps according to a new study is that the apps downloaded via Google Play almost 9% of them interact with websites which can be a threat to user security and privacy. To overcome this situation, a team of researchers at the University of California, Riverside is now developing a tool called AURA (Android URL Risk Assessor). This tool has been designed to allow users to assess the riskiness of individual apps before downloading them. This system is currently under improvement to make it more robust and user friendly and will be soon released as open source software. 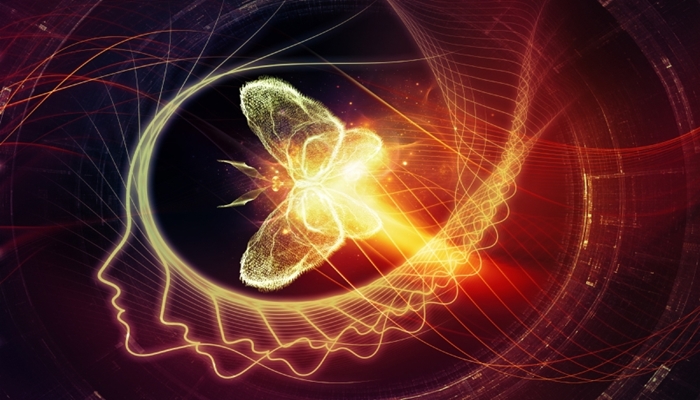 Based on research done, the ways in which people acquire knowledge have been categorized on the basis of learning styles. According to Walter Burke Barbe, there are three basic learning styles namely auditory, visual and kinesthetic.

The auditory learning style is based on learning and acquiring knowledge by hearing things. Auditory learners are those who tend to learn using this style. For example, you may have had a student during your school days who would immediately grasp a poetry read aloud by the teacher. That student would be categorized as an auditory learner.

Visual learners are those who prefer to learn by looking at things, reading, or through a practical demonstration. These are the learners whose way of acquiring knowledge is based on self capabilities and they tend rely on themselves in learning matters. For such learners, if a matter is explained by using audio methods, it may lead to problems in their grasping and understanding of the subject.

This learning technique is based on the sense of touch. These learners tend to acquire knowledge by conducting an experimental demonstration themselves or by writing down a certain material. In other words, they learn a particular activity by doing the activity by themselves. You may have come across the saying “write once, read many”. For these learners, writing down or penning down an article makes them learn the article.

Which One Are You?

Often an individual is not aware about which category he or she falls into. Often many people from their childhood tend to follow a particular learning style that might not be relevant for them. Nowadays with the advent of modern technology, people who are unaware about their style can find out exactly what type they fall into. Various websites pertaining to learning style assessments are available all over the web which can tell you exactly what type of learner you are by assessing you based on a few objective questions answered from your side. Such technology can help people in their future by enlightening them about their own self and if they were following the wrong learning technique they can rectify it immediately.

Should I Learn to Program?

“Should I learn to program?” This question had been asked to me several times by my fellow colleagues in my last organization. My answer was always “Yes”. I strongly recommend that an individual learn some programming languages in order to survive in the modern competitive environment.

With the advent of the IT boom, those days are gone when work used to be carried out by typewriters or hand written documents. It has been reported by the U.S. that IT jobs will grow by 22% through 2020. Now even the most basic jobs require the use of computers. Computer literacy is essential for any person to find a job and along with it if by chance a person is equipped in any programming language, like Java, HTML, C++, Python etc, he or she can expect an exponential career growth.

Computer technology has advanced rapidly and within the next few years it is going to take a quantum leap. Nowadays, the number of jobs requiring ‘technical literacy’ is on the rise. Such jobs require a person to be well versed in some or the other programming languages.

Thus, if people know Java, HTML or any other programming languages getting into these jobs become very easy for them. One of my colleagues in my previous organization was well versed in Java. He was working with us in an accounting process which was not relevant for an expert programmer like him.

One day, a requirement arose on a different process for a Java programmer and he got selected with a very high salary package. Thus, it can be very well seen that learning to program does no harm, but in fact it opens doors to several opportunities.

Learning to program not only boosts a person’s career but also improves his or her problem solving and decision making skills. Apple’s co-founder and CEO, Steve Jobs had empathized on learning to program to be essential for mental development and quoted, “Everybody in this country should learn to program a computer, because it teaches you how to think”.

Program coding is like playing chess, a person has to decide his code for a particular program that he or she wants to implement by thinking logically. As a result, through programming, he or she develops sound mental abilities, which is the basic requirement for any kind of job.

Learning to program is always beneficial even if a person does not choose programming as his or her career choice.

All About Jean Bartik 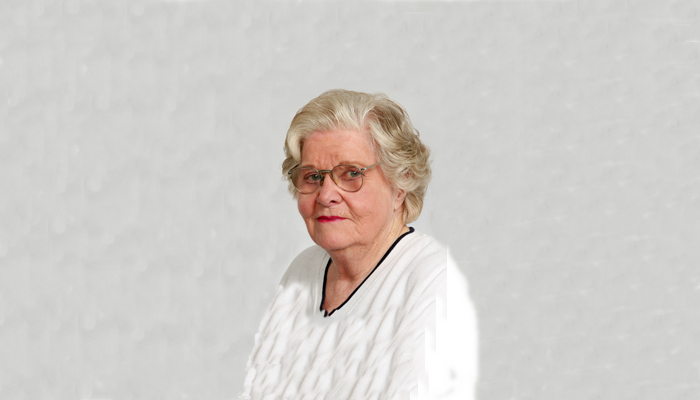 Jean Bartik was born in Gentry County, Missouri, in 27 December 1924, under the name Betty Jean Jennings. Her father, William Smith Jennings, was from Alanthus Grove and was a schoolteacher and a farmer. Her mother’s name was Lulu May Spainhower and she was from Alanthus. Bartik had five elder siblings, three brother and two sisters. She graduated in 1945 from Northwest Missouri State Teachers College majoring in mathematics.

In 1945, she was hired by the University of Pennsylvania as a maths major to calculate ballistics trajectories for the Army Ordinance. She was required to carry out this work by hand as a human computer. She applied and got selected for a project when the Electronic-numeric Integrator and Computer (ENIAC) was developed and became one of its first programmers. ENIAC was programmed by setting dials and changing cable connections. As there was no manual, she and her five other original programmers gained expertise in programming the ENIAC only by reviewing its schematic diagrams and interacting with engineers.

She and a group of programmers worked at a later stage for the conversion of the ENIAC to a stored program computer. Thus she came up with the BINAC and UNIVAC computers by working along with ENIAC designers in the Eckert-Mauchly Computer Corporation. She resigned in 1951, the same year UNIVAC was introduced.

While working for Army ordinance in the University of Pennsylvania, she met an engineer working on a Pentagon Project named William Bartik. They got married in 1946 and later divorced in 1968.

In 1967, Bartik returned to the regular job portfolio and became an Editor for Auerbach Publishers. Later she worked for a firm named data Decisions in 1981 as a Senior Editor. However, Data Decisions shut down in 1985 as it got acquired by McGraw-Hill. As a result, she lost her job and started her career as a real estate agent at the age of 61. She died on March 23, 2011 from congestive heart failure.

She, along with other original programmers of the ENIAC, was introduced into the Women in Technology International Hall of Fame. She also received a fellowship at the Computer History Museum for her contribution in converting the ENIAC into a stored program computer. She also received awards like IEEE Computer Pioneer Award for her pioneering work regarding the ENIAC and Korenman Award from the Multinational Center for Development of Women in Technology (MDWIT).

Welcome to IT CareerCast

We're keeping you updated on trends and things to come in the IT industry, in terms of job market and how it impacts your career. We also might have a little fun now and then. Do not miss this information - subscribe!